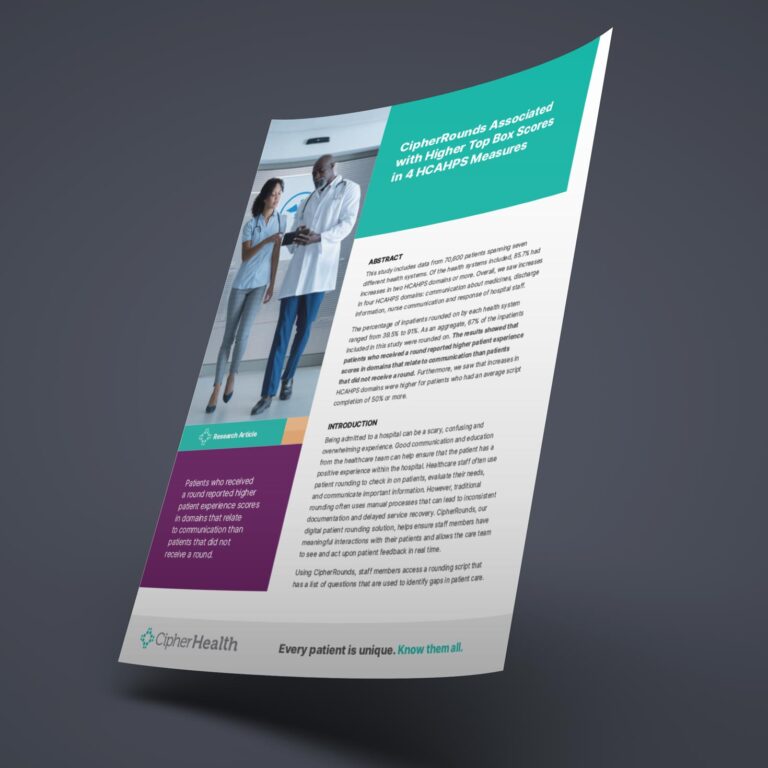 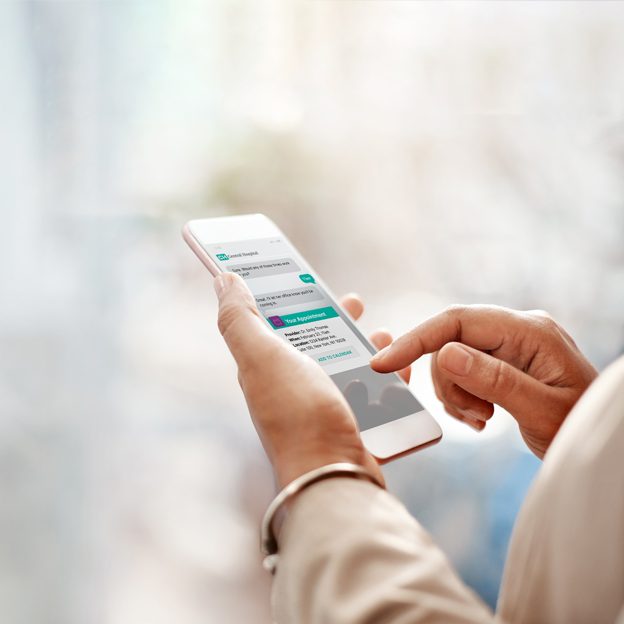 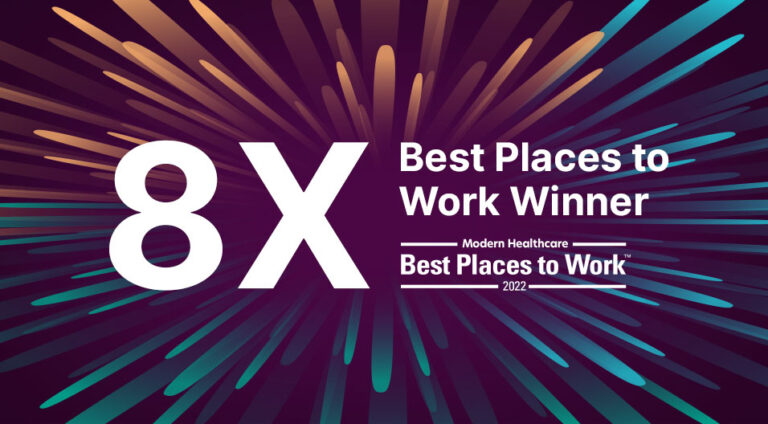 With the healthcare industry’s transition to value-based care models, optimal health system performance is redefined as enhancing the experience and outcome of the patient, improving the health of populations, and reducing the per capita cost of healthcare. As a result, states are designing and implementing innovative programs to reform how healthcare is delivered and paid for. Delivery System Reform Incentive Payment (“DSRIP”) Programs are a critical component of the evolving landscape of Medicaid delivery service reform. As part of federal Section 1115 Medicaid demonstration waiver programs, DSRIP provides funding that states may use to support hospitals and other healthcare and social service providers in improving how they provide care to Medicaid beneficiaries. The goal of DSRIP is to improve health and transform care delivery for the state’s Medicaid population through the integration and coordination of care across provider specialties and care settings, as well as increase the quality of and access to behavioral health services. Following the passage of the Affordable Care Act in 2010, the federal government approved the first DSRIP initiatives in California. As of February 2018, ten states are using Section 1115 waivers to implement DSRIP initiatives.

In January 2017, the Centers for Medicare and Medicaid Services (CMS) approved the state of Washington’s request for the Section 1115 Medicaid demonstration waiver, through which the state will provide performance-based DSRIP funding to regionally-based Accountable Communities of Health (ACHs). Today, at the start of their second DSRIP year, Washington’s ACHs will begin to execute their project plans. As Washington gets underway with project implementation and outcomes tracking, understanding DSRIP efforts in other states, such as New York, is critical.

In this era of value-based care, successful transformation of the healthcare safety net at the system and state levels requires trusted partnership across the care continuum. Healthcare organizations across the country have developed collaborative partnerships with CipherHealth to improve access, quality, and coordination of care for at-risk patient populations by enhancing care transitions between healthcare systems and community support services.

Learn more about how CipherHealth can empower your organization to scale innovation in care delivery, clinical outcomes, and population health. 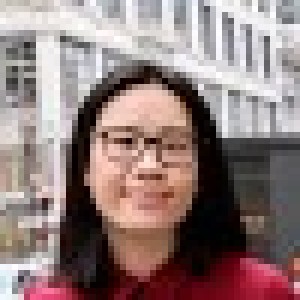 Lucia Huang, RN
As Demand Generation Manager, Lucia Huang, RN, integrates her previous experiences on the front lines of patient care within the broader context of the business of healthcare. She is passionate about empowering nurses to provide the highest quality and experience of patient care through technology. Lucia graduated from the University of Pennsylvania with a BS in Economics from the Wharton School and a BSN from the School of Nursing.